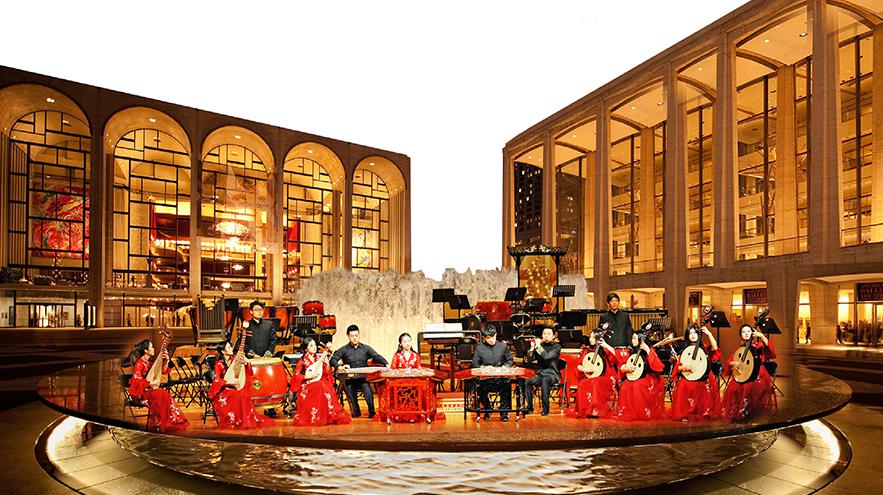 Beyond Music: Peking University 120th Anniversary Gala Concert will be held on May 13, 2018 in New York City

Beyond Music: Peking University 120th Anniversary Gala Concert will be held on May 13, 2018 in New York City 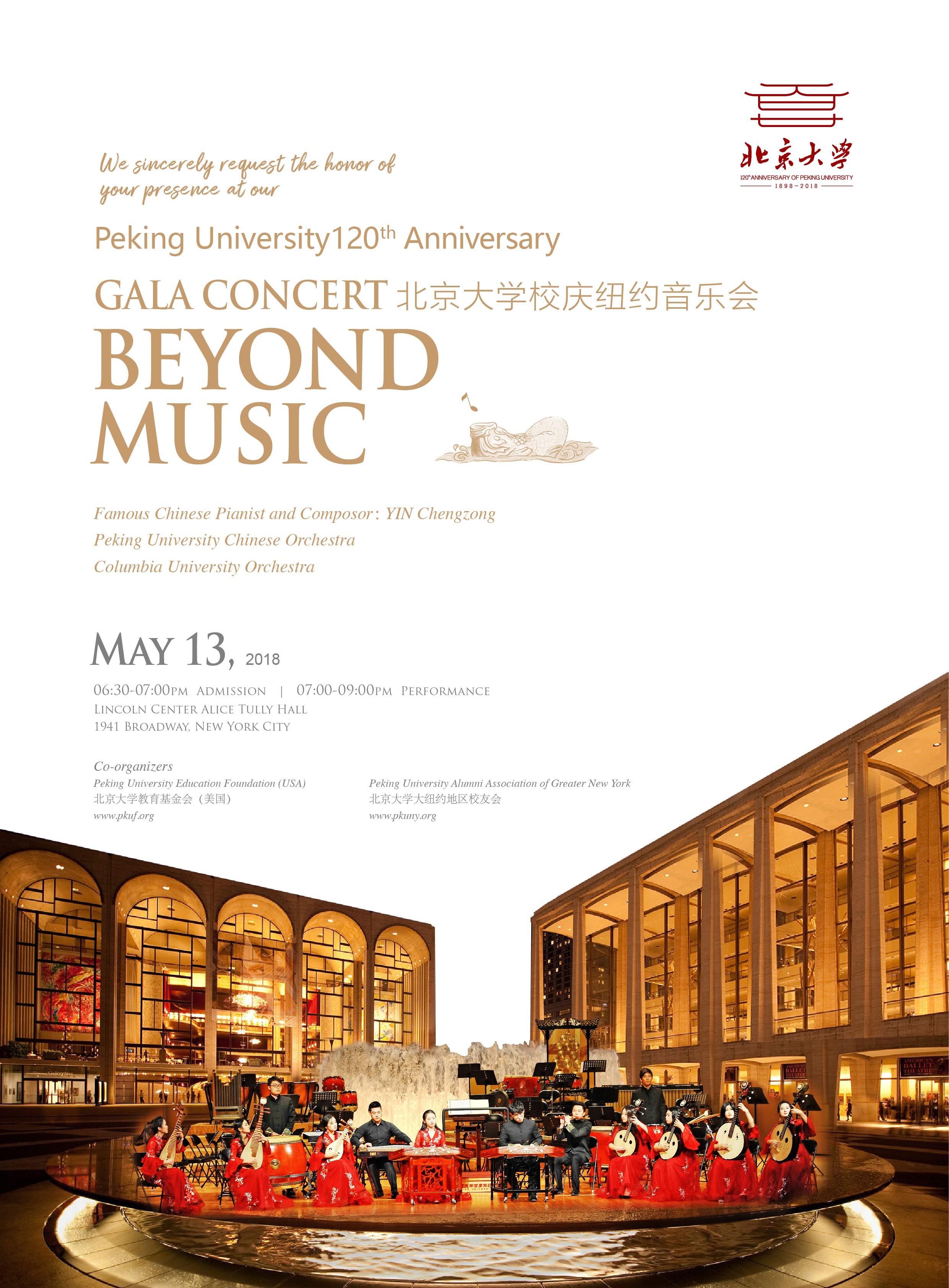 In 1898, taking on the national expectation of “people of talent shall come forth to pull together in times of trouble”, Peking University was founded in need in that historical moment. During the past 120 years, Peking University never forgets its glorious tradition of “Patriotism, Advancement, Democracy and Science”, and has always been striving to explore a path with Chinese characteristics, to create and develop new Chinese culture, and to become a significant pioneer in driving China’s modernization based on its enterprising spirit.

Not only a leading power of critical social transformations in modern Chinese history, Peking University has long committed to bridging the communication and exchange between Eastern and Western cultures.

For this concert, Peking University Chinese Orchestra and an Orchestra from Columbia University will together dedicate a splendid performance in folk music based on the profound Chinese traditional culture and the rhythm of this new era, to promote the friendship and understanding among Chinese and American youth, and to further enhance the cultural and people-to-people exchange between the two countries. 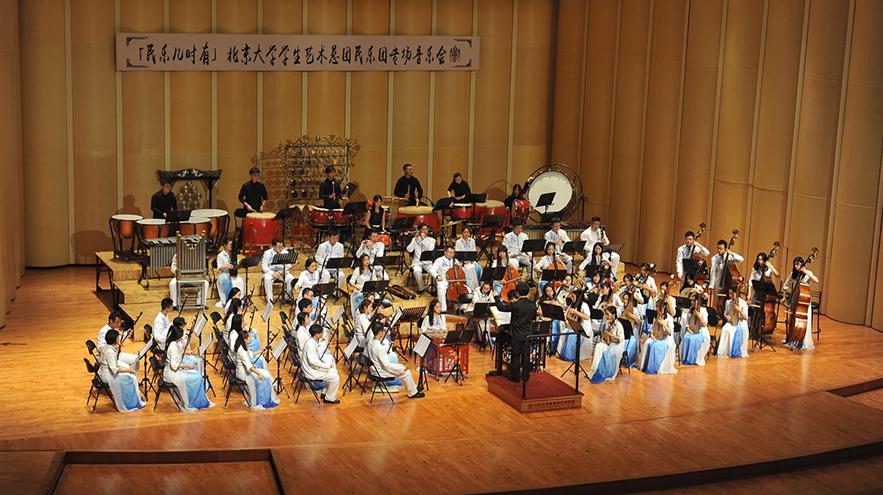 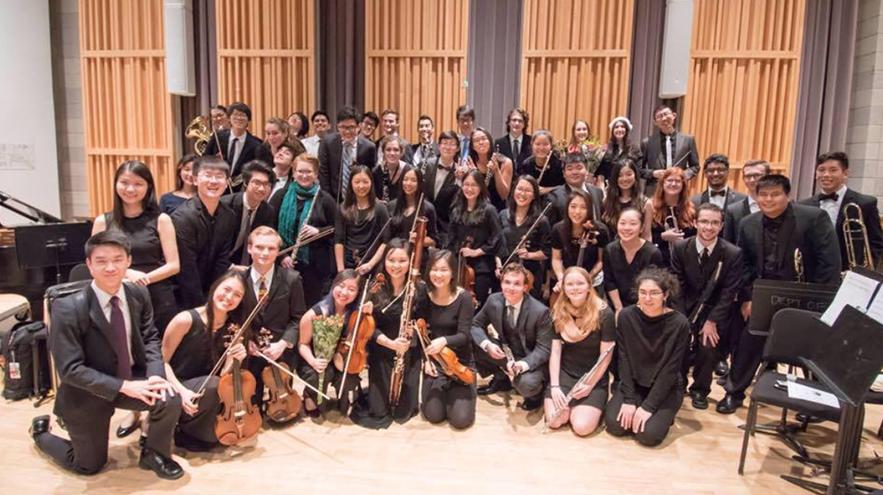